In the final days before Election Day in Virginia, NARAL is doubling down on their efforts to get out the vote for pro-choice champions, Dr. Ralph Northam, Justin Fairfax, and Mark Herring. NARAL Pro-Choice America and NARAL Pro-Choice Virginia were early endorsers of Dr. Northam’s campaign, helping rally pro-choice support and getting out the vote across the state. NARAL members alone have knocked more than 28,000 doors, put in over 5,000 phone calls, held message trainings for more than two dozen candidates, and hosted multiple volunteer activities across the Commonwealth.

As we head into the campaign’s final hours, NARAL released a video highlighting our members’ critical work in Virginia to elect Dr. Northam, the only pro-choice champion running for governor: 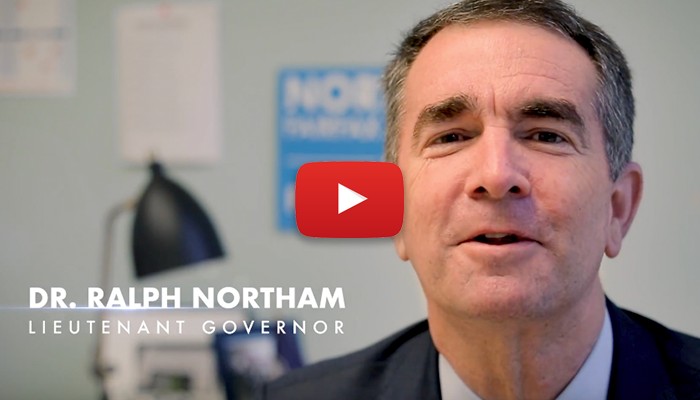 “It all comes down to this moment. NARAL members across Virginia are making the most of these final days to do one more round of calls, one more swing through the neighborhood to elect pro-choice champion Ralph Northam,” said Tarina Keene, executive director of NARAL Pro-Choice Virginia. “This race is critical for women and families across Virginia and the contrast between the two candidates could not be more stark. Ed Gillespie wants to ban abortion and even calls birth control a sin. Dr. Ralph Northam, a former Army doctor and pediatrician, has made standing up for women’s rights a foundation of his life’s work. Virginians deserve a champion like Ralph Northam who has and will continue to fight for the rights of women and families everywhere.”

The GOP slate of Ed Gillespie, Jill Vogel, and John Adams are a true Anti-Choice Dream Team, embracing one of the most extreme agendas of any politicians in the nation. NARAL Pro-Choice  Virginia Executive Director Tarina Keene recently wrote an opinion piece for the Washington Post that took a deep dive into the horribly anti-choice records of the GOP slate in Virginia. She also wrote an op-ed in TIME magazine’s Motto on the dynamics of the race and why we need to support pro-choice candidates.