Hogue’s first book pulls back the curtain on the “lie” of how abortion came to be a centerpiece of the Radical Right in their quest to maintain white, patriarchal power

WASHINGTON, DC — Today, NARAL Pro-Choice America President Ilyse Hogue’s new book, The Lie that Binds, was released by publisher Strong Arm Press. The book, available to purchase here, was co-authored by NARAL Research Director Ellie Langford. It chronicles how the formerly non-political, back-burner issue of abortion rights was co-opted by the Radical Right as political cover for a movement hell-bent on maintaining white patriarchy but losing public opinion on racist policies like school segregation. Abortion became the political tool of choice for a movement determined to maintain control in a changing world.

With the most significant election in a generation just months away, The Lie that Binds provides a critical inside look at how abortion became politically weaponized and the anti-choice movement helped usher Trump to victory in 2016. It also serves as a cautionary tale for how to avoid overlooking the centrality of the anti-choice political machine to the Radical Right coalition, which will be imperative to electing champions for reproductive freedom and democracy up and down the ballot in 2020.

This untold history traces the evolution of some of the most dangerous and least understood forces in U.S. politics, offering an unflinchingly incisive analysis of the conservative political machinery designed to thwart social progress — all built around the foundational lie that their motivations are based in moral convictions about individual pregnancies. The book examines how, despite record setting public support for the legal right to abortion, we’re in the midst of an all-out assault on reproductive freedom with Roe v. Wade hanging in the balance.

One of Ilyse Hogue’s first actions as NARAL President was to establish the organization’s first-of-its-kind opposition research department. The Lie that Binds draws on NARAL Pro-Choice America’s leading work in the progressive movement to expose the anti-choice movement, analyze and anticipate their narratives and tactics, and equip leaders and volunteers to counter and inoculate against their disinformation.

The book has earned accolades from leading political pundits, activists, and leaders:

“Ilyse Hogue provides a brilliant, systematic takedown of the extremist, hypocritical forces that seek to control women’s bodies. The Lie that Binds is a clarion call for renewed American activism to protect a woman’s right to determine her own health care, including her right to abortion, at a time when those rights are more at risk than at any point in the last 45 years.”

“In vivid detail, Hogue lays out exactly how the Radical Right infected our democracy and our institutions to reverse social progress – and in doing so, teaches us how to most strategically fight back. This is a must-read for every legislator who is serious about protecting their constituents’ civil and reproductive rights.”

— Senator Kirsten Gillibrand, US Senator, Founder and Author, Off the Sidelines

“The Lie that Binds recounts the widely misunderstood history of the anti-abortion movement’s origins with the right wing compulsion to resist social change and instead strengthen the system of white male religious control. In this precarious and eruptive American moment, it could not be more timely in its exploration of fear, resentment, prejudice and the drive to cling to power in the face of righteous fights for freedom.”

“The Lie that Binds is an unflinching look at the true origins of the right wing obsession with keeping half of the population ‘in their place.’ From the very beginning, the purpose of anti-choice movement was to maintain and consolidate power in the hands of a few white men. Hogue sticks to the facts and lays out the only effective path forward. Fight like hell!”

“This is a must read account of how the Radical Right’s quest for domination ultimately led to the country electing a race baiting, misogynist in Donald Trump. Hogue unravels for the reader decades of careful machinations of a movement hell bent on keeping women in their place and using abortion as a weapon to do so. To all feminists who dream of overthrowing the patriarchy: start here.”

“Ilyse Hogue makes a powerful and disturbing contribution to the literature on historical links between the domination of women and protecting white supremacy. The story of the origins of the ‘culture war’ the evangelical right has mounted around abortion has its origins as a wedge issue to protect a privilege rooted in racial segregation. As we know, women of color, and low income women are the most vulnerable to the abuses of both. It is an important read that reminds us that the original sins of our founding will harm us all until they are repented.”

“Hogue lays bare how far-right extremists have taken over our government all while hiding in plain sight. This untold history details years of insidious schemes that enabled a creeping right-wing corruption of our political system, court system, and information systems and ultimately gave us a reality TV star in the White House. This book speaks to the true endgame of the forces opposing reproductive freedom so that we know exactly how to arm ourselves and, ultimately, win our country back.”

More info about the book, and a connected limited series podcast that will premiere on August 4, is available here: https://theliethatbinds.com/. 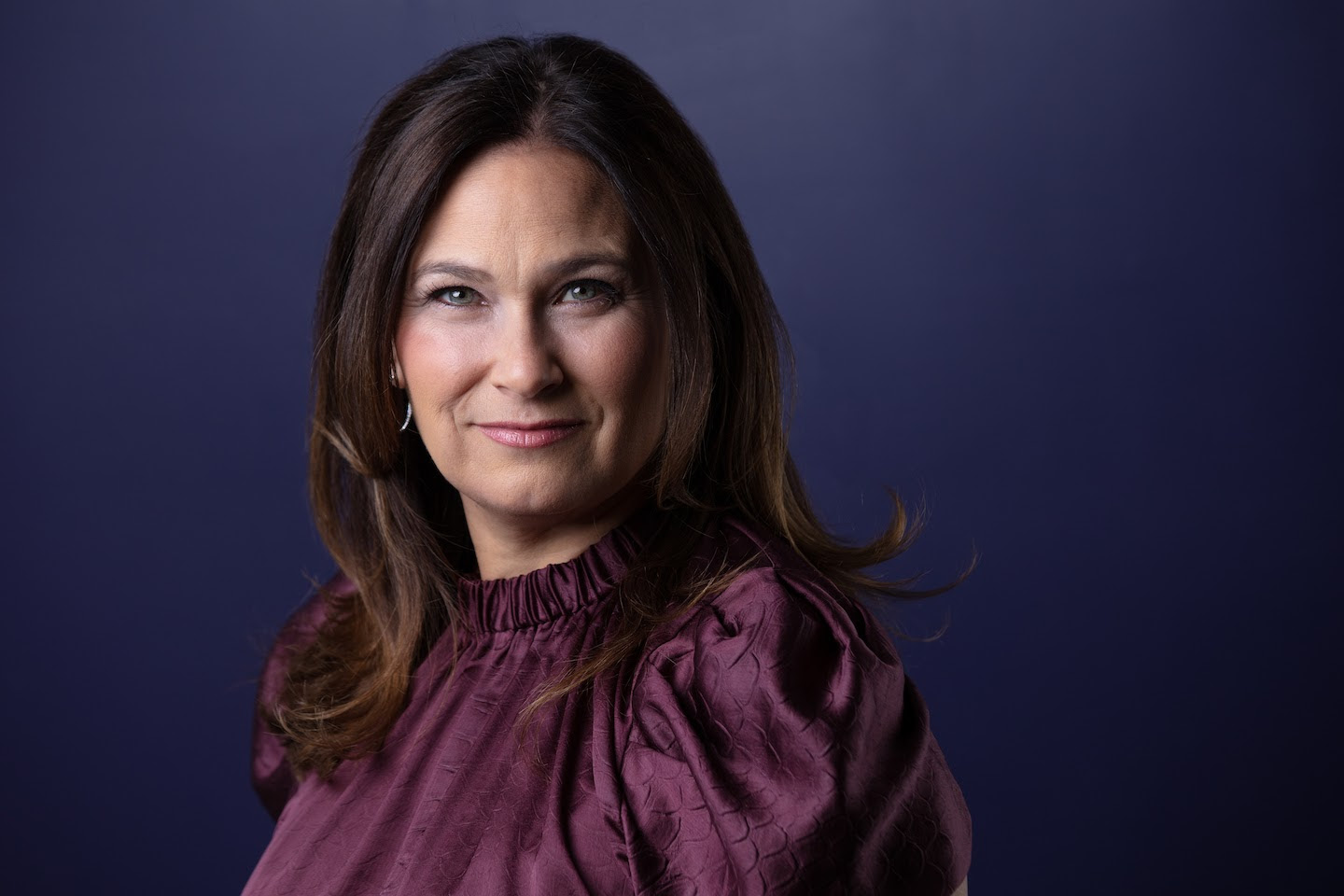 When Ilyse Hogue took the helm of NARAL Pro-Choice America in 2013, she knew she had a challenge ahead of her. Anti-choice lawmakers in states across the country were implementing sweeping restrictions meant to legislate abortion access out of existence and it was clear that they wouldn’t stop until they acheived their ultimate endgame of banning abortion completely. She got right to work, boldly pushing the national conversation around reproductive freedom and centering the ability to decide if, when, and how to raise a family as an issue fundamental to societal equity. Under her leadership, NARAL cemented its role as an organizing powerhouse—tripling its membership to 2.5 million people, advancing state and federal legislation to protect and expand abortion access, and fighting an unprecedented wave of abortion bans at the state level.

Understanding the importance of rejecting stigma around abortion care, Ilyse made history in 2016 when she shared her own abortion story on the national stage during the Democratic National Convention, explaining, “It’s not as simple as bad girls get abortions and good girls have families. We are the same women at different times in our lives – each making decisions that are the best for us.”

A lifelong activist and organizer, Ilyse is an expert in organizing and mobilizing grassroots support around social justice issues including reproductive freedom, climate change, and media reform. Her commentary has been featured in The Washington Post, CNN, USA Today, HuffPost, The Nation, Cosmopolitan, Marie Claire, ELLE, and more. She is a frequent guest in the media, appearing as a progressive pundit on MSNBC, CNN, and NPR. Ilyse holds a Master of Science from the University of Michigan and a Bachelor of Arts from Vassar College. 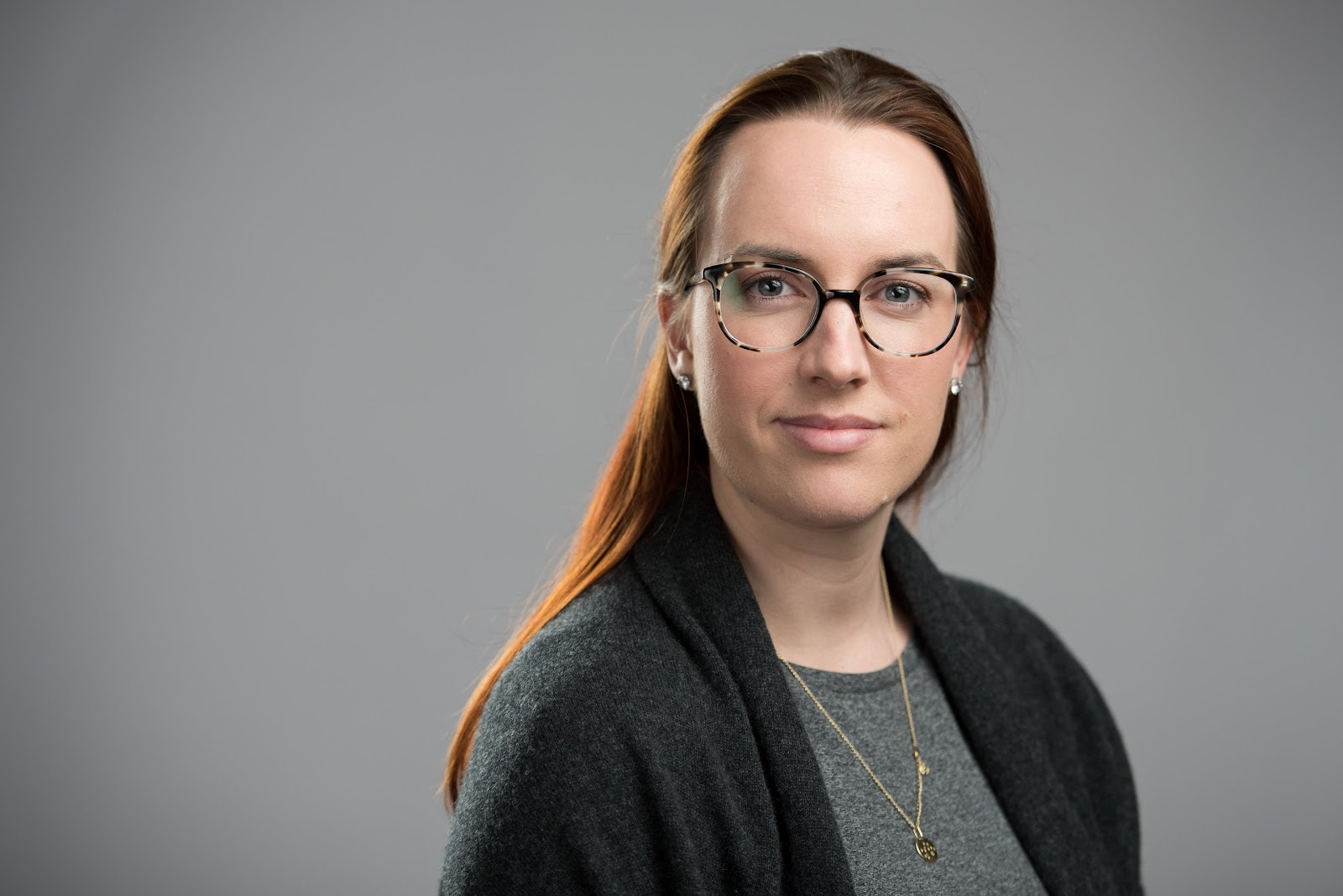 Ellie Langford is Research Director at NARAL Pro-Choice America, where her team works to understand the Radical Right’s efforts to chip away at reproductive freedom in America and sound the alarm about their growing influence within the Trump administration. Ellie has a deep background in audience research, qualitative data analysis and message development, and has built and tested communications strategies for major nonprofits and foundations. She has also worked in opposition research and media criticism, monitoring extremist ideologies online and writing about misinformation and disinformation in the media.

NARAL Pro-Choice America and its network of state affiliates and chapters are dedicated to protecting and expanding reproductive freedom for all. For more than 50 years, NARAL has worked to guarantee that every woman has the right to make personal decisions regarding the full range of reproductive choices, including preventing unintended pregnancy, bearing healthy children, and choosing legal abortion. Since 1969, NARAL has made history, grown to over 2.5 million members, and met the moments that have defined this fight with action, power and freedom. In recognition of its work defending our constitutional right to choose, Fortune Magazine described NARAL as “one of the top 10 advocacy groups in America.”